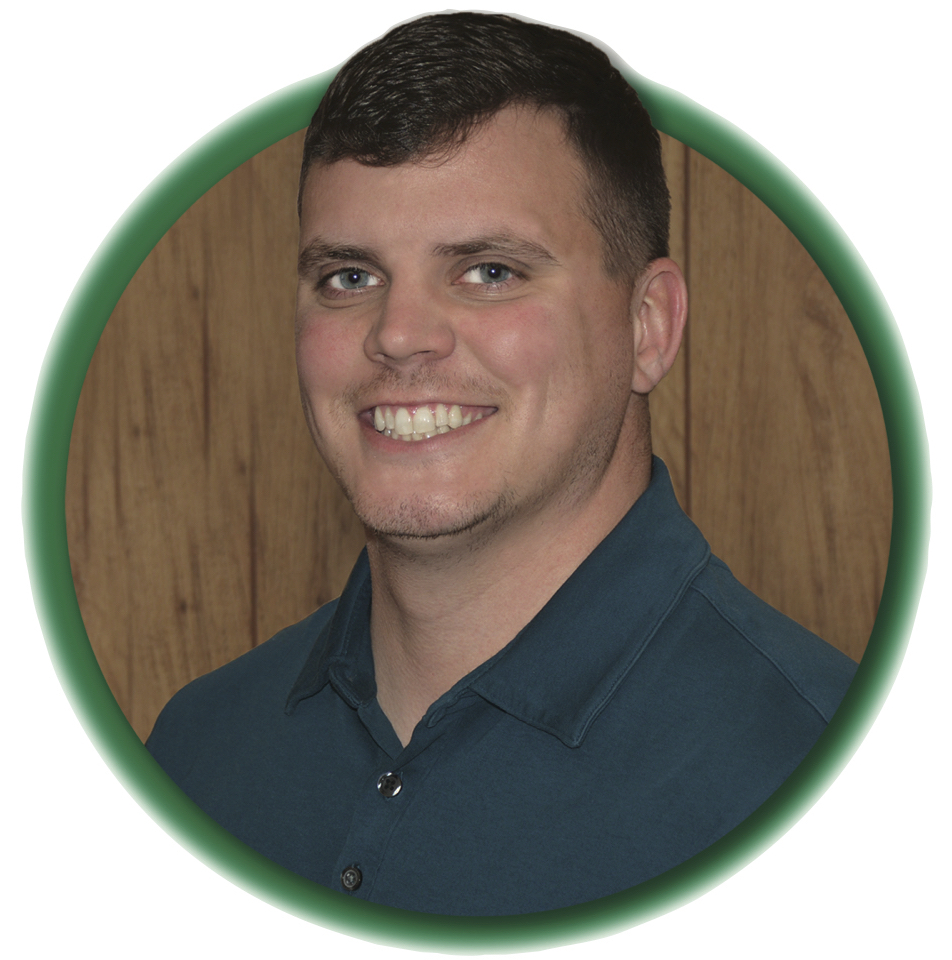 Jesse Lamar - General Manager
Jesse is the 25-year-old General Manager for the Journal Record. Jesse is a Haleyville-native, where he lives with his wife, Alexandria, and their two children, Daxton and Aiden. Jesse administrates the daily operations of the newspaper and provides editorial and design support to weekly news and publications. 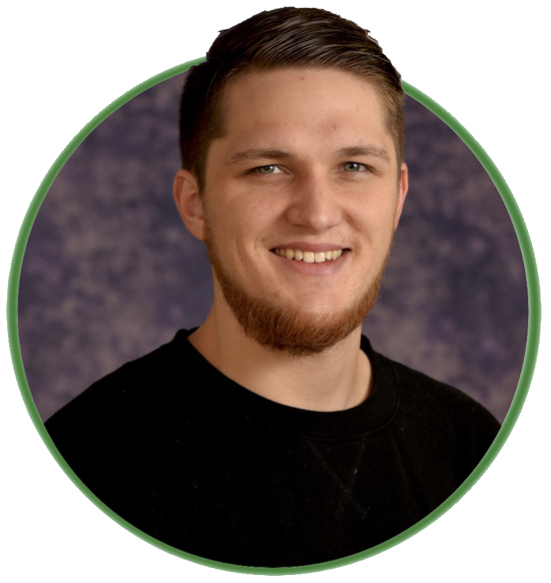 Scott Johnson - Managing Editor
Scott is the 27-year-old Manager Editor for the Journal Record. Scott is a Georgia-native who moved to Marion County in 2012. Scott assists in collecting news content and preparing it for the newspaper's weekly edition. Scott resides in Hamilton with his beautiful wife, Madison, and children, Emersyn and Griffin. Louis Mellini - Staffwriter
Louis Mellini is the 25-year-old Staff Writer for the Journal Record. Louis hails from Long Island, New York, moved to Marion County in the summer of 2017. He attends town council and commission meetings and works to give an accurate account of what is going on in Marion County