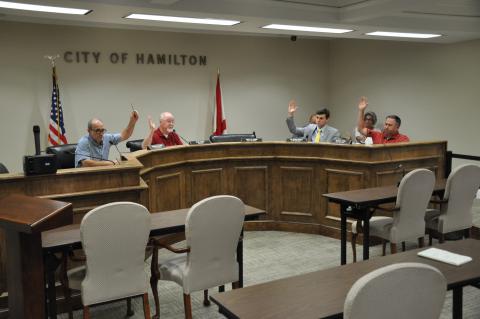 HAMILTON - City leaders in Marion County’s largest municipality have commissioned a study to determine if it can establish its own city school system.
The Hamilton City Council voted unanimously during a meeting on Monday, June 7, to contract Dr. John Myrick of the Alabaster School City School District to conduct a feasibility study of Hamilton schools withdrawing from the Marion County School System.
The feasibility study will provide information to Hamilton officials on the startup and operating costs of a local school district. It will also review the logistical, staffing and administrative needs for such a district to function.