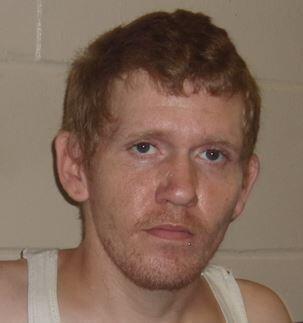 BRILLIANT — The Marion County Sheriff’s Department recovered a trailer and a four-wheeler that had been stolen on Wednesday, Sept. 22, in Brilliant.
Investigator Daryl Spencer stated that the four-wheeler was loaded onto a trailer and was reported stolen as it was hauled away by a white SUV, which an eyewitness reported to the Sheriff’s department.
Spencer searched the area, spoke to the victim of the theft and visited with a neighbor of the victim to search for information through the resident’s home surveillance camera.
Using the camera, Spencer was able to acquire a picture of the vehicle and the four-wheeler being pulled behind it.