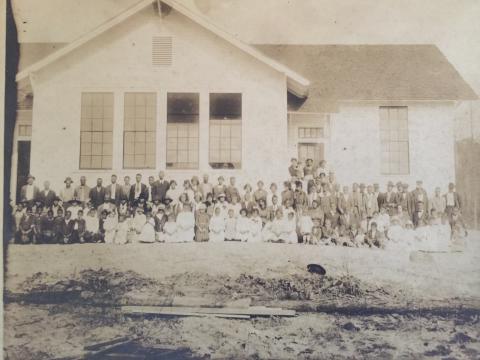 Looking at the history of Hamilton’s Ada Hanna School