The Hamilton City council made an impassioned vote during its city council meeting on Monday, April 5, taking an unconventional standing show of hands to express their support for a new anti-littering committee. Shown voting are (from left) councilman Wade Williams, Hamilton Mayor Bob Page and councilmen Matt Sims, Ross Reed and Scott Tyra. Not shown voting is councilman Scott Robertson

HAMILTON - Litterbugs beware.
In a united display, the Hamilton City Council voted to establish a “Take Pride in Hamilton” anti-littering campaign during its council meeting on Monday, April 5, marking the latest development in the city’s war on garbage.
Earlier this year, the city council began collecting lists of properties which are not being kept clean and have been used to dump.
The anti-littering committee is an initiative spearheaded by city councilman Scott Tyra, who introduced the idea during a work session last month.

HAMILTON - The Marion County Courthouse officially ended its mask mandate at 5 p.m. on Friday, April 9, for all except the second and third of the building.
The courthouse, following the lead of the state mask mandate order made by Gov. Kay Ivey, was set to end the need for masks in the entire courthouse, but 25th Judicial Circuit Court Judge Daryl Burt has made the decision to extend the mask mandate until the end of Friday, May 14. 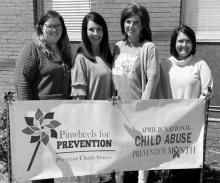 After losing three Marion County Sheriff’s Deputies back in February, Marion County Sheriff Kevin Williams has been handed a boost after hiring two new Sheriff’s Deputies on Monday, March 23. Charles Andrew “Andy” Smith, who previously worked with the Guin Police Department, and Brennan Eastman, a former law enforcement officer in Lamar County and Sulligent, were both hired to the department on Williams’ recommendation. The Marion County Commission officially approved of Williams’ new hires during a regular meeting at the Marion County Commission office in Hamilton. In February

Sunday, March 21, will mark one year since the first confirmed case of  SARS-CoV-2 was found in Marion County.
Hackleburg Mayor Daryl Colburn broke the news via social media on Saturday, March 21, 2020, that a resident in the town who traveled from another state recently had tested and confirmed.
“It’s crazy to think about,” Colburn said, “It doesn’t seem like a year ago.

The SITEL building in Hamilton was vacated in November 2020.

HAMILTON - The former home of the call center SITEL seated in Hamilton’s Bedford Industrial Park will be sold by auction later this month.
SITEL vacated its Hamilton facility in late November and transitioned nearly all of its 400 employees to working from home.
Tulsa, Okla.-based Williams and Williams Real Estate Auctions is facilitating the auction on behalf of SITEL, which will take place on Tuesday, March 30, and will be available on-site or virtually.

GU-WIN - Tom Wisemiller of Marysville, Ohio, has been hired to take the helm at C3 of Northwest Alabama, Inc. the economic development alliance that represents Marion, Lamar & Fayette Counties.
David Thornell, President/CEO since C3’s inception in September 2010, announced his retirement in the fall of 2020 after 42 years in the economic development field. C3’s nationwide search for Thornell’s replacement spanned several months. 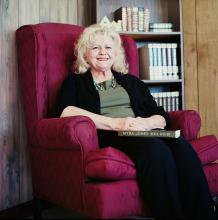 First-time author Myra Jones is shown seated with her book, “Never Give Up.”

HAMILTON -  Author Myra Jones has written her first book published on Dec. 23, 2020, titled “Never Give Up” as told to Jones by her uncle Drolan Chandler, who was a veteran and Prisoner of War (POW) during WWII who lived in Detroit.
Jones wrote the book after having several conversations with her uncle concerning his time during and after World War II.

WINFIELD - Actor Quinton Aaron, who starred alongside Sandra Bullock in the 2009 film “The Blind Side”, will be giving his testimony and speaking on bullying at the Winfield City High School gym on Saturday, March 20, at 6 p.m. Admission for the event is free.

Despite dealing with the challenges of COVID 19, the arts are thriving at Hamilton Middle School and Hamilton High School! Both schools are grantee schools that received Arts Education Initiative Grants from the Alabama State Department of Education.
The schools are in their second grantee cycle and have been awarded the grant again for the 2021-2022 school year. Both schools are currently offering Music, Visual Arts, Dance, Essentials of Acting, and Musical Theater.

MONTGOMERY - The U.S. Department of Agriculture (USDA) has extended the deadline from March 5 to April 9 for agricultural producers to apply for the Quality Loss Adjustment (QLA) Program because of recent winter storms and some clarifications to program rules. This program assists producers, including those here in Alabama who suffered crop quality losses due to qualifying 2018 and 2019 natural disasters.

WINFIELD - Approximately 19 weapons were stolen from a Winfield  residence on the night of Tuesday, Oct. 27, 2020, and the Winfield Police Department is asking for individuals in the community to keep an eye out to return the stolen goods.

The guns and other items such as game cameras were secured in a Buffalo gun safe, which was also stolen during the burglary.

HACKLEBURG - Wage competition is heating up in the region as Hackleburg is boosting its patrolman’s pay by $2-an-hour.
Town councilors in Hackleburg voted unanimously during a meeting on Monday, Jan. 25, to boost the pay scale to $16 for patrolmen at the recommendation of Hackleburg Mayor Darryl Colburn who said other departments in the area are planning similar measures. The approved pay raise includes bumping the pay for the assistant chief and chief to $17 and $18, respectively.

As one of the most highly-anticipated developments of the last two years, Hamilton’s new Love’s Travel Stop is set to begin operations tomorrow, Feb. 4.

The $12 million, 20-acre facility has created about 50 local jobs and will operate 24 hours a day, seven days a week and 365 days a year, accompanied by an Arby’s sandwich restaurant and Speedco truck service center.

Local State Farm Agent Mark Dearen has been appointed to the Marion County Board of Education.
The Marion County school officials met on Friday, Jan. 29, to appoint someone to serve in the District 3, Hamilton seat, replacing outgoing member Belinda McRae, who was elected last year to the State Board of Education.
The District 3 seat is already four years into the election cycle, meaning the position will be up for election in November 2022. However, qualification for the party primary elections will take place later this year.

As movement with Alabama’s prison system has begun to stir, the future for many of the state’s prison facilities seem uncertain, including that of the Hamilton Aged and Infirmed. [Scott Johnson/ STAFF]

HAMILTON - Shadows of concertina wire and armed guards regularly stretch across the drive-thru lane of the McDonald’s in Hamilton.
Those stopping through the restaurant for a quick meal often get a front-row seat to watch white-uniformed state prisoners playing basketball and gardening during recreation hours--an odd experience for passers-through, but nothing out of the ordinary for Marion County locals. 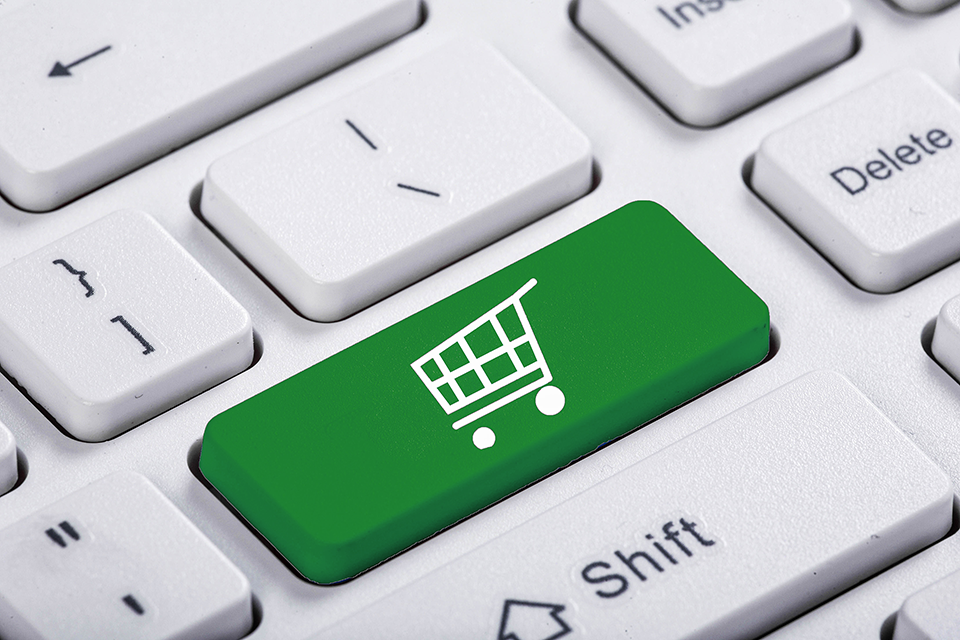 It’s time to step up your game on your business’ website and social media page.