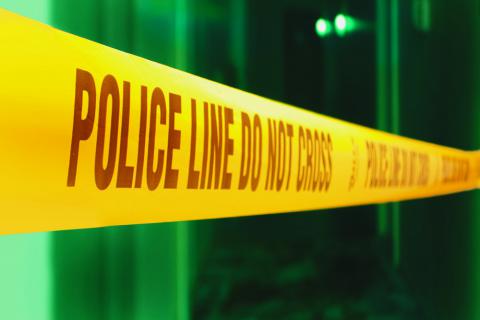 WINFIELD - Approximately 19 weapons were stolen from a Winfield  residence on the night of Tuesday, Oct. 27, 2020, and the Winfield Police Department is asking for individuals in the community to keep an eye out to return the stolen goods.

The guns and other items such as game cameras were secured in a Buffalo gun safe, which was also stolen during the burglary.

Lt. Shane Dickinson and Investigator Sgt. Brad Burroughs have asked individuals who may have unknowingly purchased these firearms to contact the Winfield Police Department at (205) 487-4333.